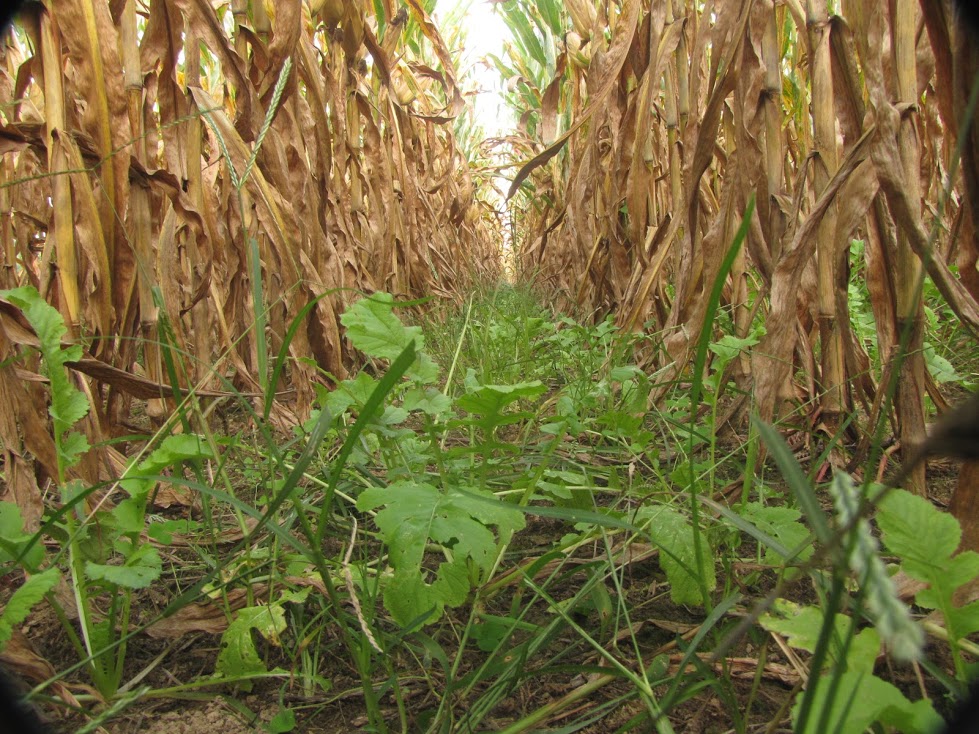 Weil and his lab are working on the evaluation of soil health and nutrient flow evaluation with best management practices such as enhanced cover cropping and soil management. Their overall goal is to improve the efficiency of use and to reduce losses of the nutrients, nitrogen and phosphorus, which are important for both crop yields and water pollution by eutrophication. They will do this by monitoring soil properties and sampling water that runs off the surface and leaches down to groundwater. They are working at three field sites which are located at the Central Maryland Research and Education Center (CMREC) Beltsville Facility near Glenn Dale, MD. They have started their research and established corn and soybean rotations with different cover crop management treatments. In addition, Weil and his graduate student, Vivian Owens, will conduct case studies on several small, diverse farms located in areas of varying degrees of urbanization to investigate how they interact with the local communities and what the nutrient flow and balances are in the systems.

The research at CMREC utilizes a split plot design to compare enhanced cover cropping and minimal cover cropping with three treatments as subplots in corn or soybean cash crop main plots. The three cover crop treatments compared are no cover, rye, and a radish-rye-clover mix. Each of these are managed using traditional and enhanced practices. The traditional practices involve planting cover crops after cash crop harvest in late fall and terminating them in early spring several weeks ahead of cash crop planting. The enhanced cover crop practices involve interseeding and overseeding to establish cover crops earlier and planting green to allow them to grow in spring right up until cash crop planting. They have also applied different rates of nitrogen to cover crop subplots interseeded into corn (rye or radish-clover-rye mixture) in early fall, and will collect soil samples and cover crop biomass to determine if adding a small nitrogen boost in fall can increase the nitrogen capture by more than the amount of nitrogen applied.

Weil and his lab have been tracking soil moisture and temperature via a network of sensors buried in the soil and connected to dataloggers. They have also been conducting calibrations for these sensors using both topsoil and subsoil material from the sandy and clayey soil sites. An array of 6 data loggers and 44 sensors have now been installed with their cables (up to 70 meters on some) buried deep enough that no-till farm operations will not necessitate their seasonal removal and re-installation, allowing continuous record of soil temperature and moisture at two depths.

In fall 2020, Weil’s group installed 22 mini erosion runoff weirs for collecting surface runoff after major rain events during the fall-winter-spring cover cropping season. They have also installed nearly 100 suction lysimeters to sample soil macropore water at 50 and 90 cm depth to determine nutrient concentrations in water leaching below the root zone. These instruments had to be removed for farm operations in spring 2021. A similar array of instruments will be installed during the fall of 2021 to allow sampling during the 2021-2022 winter leaching season. In addition, they have installed 12 shallow piezometer wells in transects running downslope from the cropland into an adjacent forest wetland. An additional 12 deeper wells will be installed in summer when the water table is lower. These wells will be used to periodically sample the upper meter of groundwater year around. A unique aspect of the installation of these wells is that the wellheads are protected by cast-iron manholes with 2.5 cm thick covers, allowing farm equipment to drive over them without damaging them.

The nutrient concentrations and soil water data will be used to model the hydrology of the sites and provide parameters for regional water and nutrient modeling. The biomass samples of the cover crops have been collected as well and will be analyzed for total N. They are also harvesting and measuring corn and soybean yields. These data will assist in modeling productivity and profitability of the practices.

In spring 2021 the silty field had a large slug infestation that caused considerable damage to both the corn and soybean crops. The presence of slugs in the silty soil field (7e) gave us an opportunity to study the impact of cover crop type and termination date on slug damage. This is important because slugs are a major concern among farmers considering letting their cover crops grow longer in spring. The main conclusions were that the slug infestation was significantly worse in corn residue than in soybean residue, even before the crops were planted in spring. In the corn residue, where soybeans were planted, cover crops initially had little effect on the number of slugs counted. However, once the soybeans were planted, cover crops did appear to affect the damage to the seedlings. Planting green by killing the cover crop after soybean planting actually improved the survival and growth of the soybean plants slightly as compared to plots where the cover crop was killed in early-April and mid-April, weeks before soybean planting. All the plots were planted at the same time on May 6th. While all the soybean stands were considerably reduced, stand counts taken on June 3rd show a significantly higher number of plants surviving in the late-killed (planted green) plots. While this is just one site-year, the data do lend some support to the idea that having a living cover crop for some time after soybean planting may divert slugs and dilute their damage to the soybean crop. Clearly, this needs to be studied further. 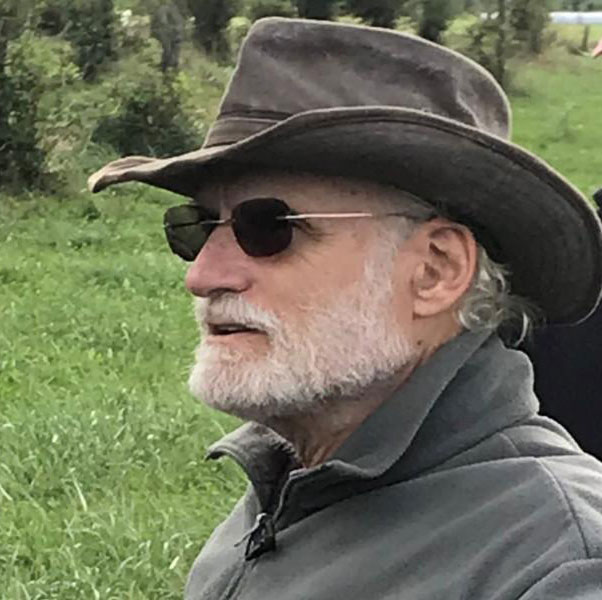 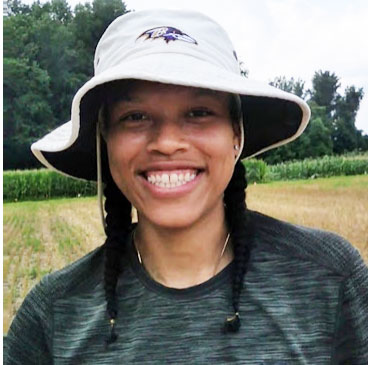 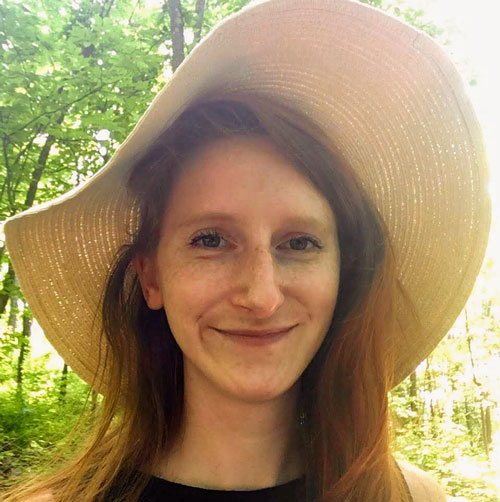